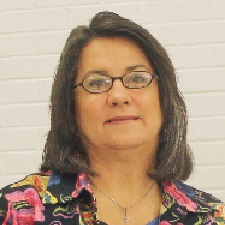 Joyce Lewis Kugle has resigned as the clerk for East Texas county rather than comply with an unconstitutional U.S. Supreme Court ruling claiming a fabricated right does exist for same-sex couples to marry.

County commissioners are scheduled to vote on her resignation Monday. Hale said he expected it would be accepted.

District Attorney Michael Jimerson said Lewis-Kugle asked about her options and he told her “the Supreme Court is the law of the land.” He said she had a choice of issuing the license or resigning in protest.

Joyce Lewis Kugle is a true patriot, for she bears the burden of hardship in assuring the survival and the success of liberty.