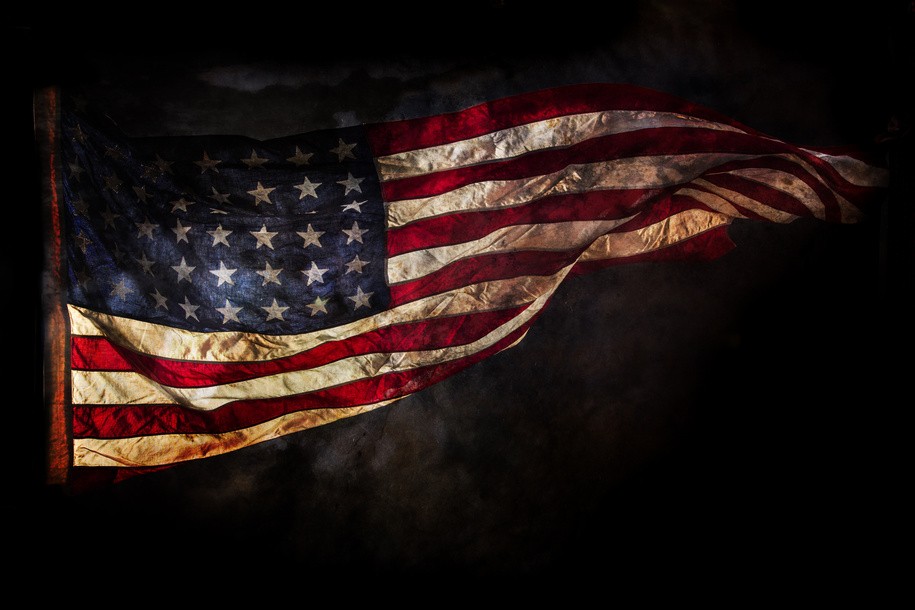 It’s all vapors, transparent attempts to deflect from Brennan’s real threat: his role of traitor. (Cue audible gasps.) How dare I call Brennan a traitor?

Treason is narrowly defined in the Constitution, restricted to wartime.

U.S. Constitution, Article 3, Section 3: “Treason against the United States, shall consist only in levying War against them, or in adhering to their Enemies, giving them Aid and Comfort.”

True, but I contend we are at war, a bloodless war against a globalist tribe. Hillary Clinton’s not a singular threat to our democracy; she’s part of a cabal that’s been working for decades to end democracy, to subjugate Americans to global rule.

Fact is, we shouldn’t be arguing Brennan’s right to a security clearance; we should be advising him of his right to remain silent. James Brennan was and is a lead player in the attempt to overthrow the United States government.

A palace coup is “the non-violent overthrow of a sovereign or government by senior officials within the ruling group.”

The coup has been obvious since 2016, when the cabal, confident of victory, dropped their façade. They flaunted the FBI’s two-tier justice system, accepted the Democrats’ rigged primaries, gaslighted voters with fake polls, and the list goes on – an occupied government that no longer cares who sees its machinations.

The big reveal, a true glimpse into the insurgency, came during the 2016 campaign, when Matt Lauer went off script in the “Commander-in-Chief Forum” and asked Hillary Clinton about her private server:

The word judgment has been used a lot around you, Secretary Clinton, over the last year and a half, and in particular concerning your use of your personal email and server to communicate while you were secretary of state.

Not realizing he was dealing with the Don Corleone of politics, he went farther: “Why wasn’t it disqualifying, if you want to be commander in chief?”

Afterward, Clinton reportedly flew into a rage backstage, screamed for Lauer’s head, screeched at her aides: “If that f‑‑‑‑‑‑ b—— Trump wins, we all hang from nooses!”

Nooses, Hillary? Why would that spring to mind? Is it because they used to hang traitors?

But no worries, Hillary: We got past the barbaric stuff:

The First Congress used its constitutional power of declaring the punishment for treason by establishing the penalty of death, with seven years’ imprisonment for misprision of treason.

That little “misprision” tidbit (deliberate concealment of one’s knowledge of a treasonable act or a felony) could take down half the swamp plus a good chunk of media.

But if this is treason, why isn’t anything done to the perpetrators? Are there so many “senior officials within the ruling group” that there are no honest brokers left in the Department of Justice? That’s beyond scary if true.

If not true, then someone take the paddles to Jeff Sessions and jolt him back to life. Because if these traitors go unpunished, we’re asking for a do-over when the next Mussolini wannabe gets in the Oval Office. If no one’s made to answer for the Russian lie, then our elections are at risk no matter who’s in the White House.

No one involved in this coup has had to answer for his crimes. Hillary Clinton broke laws with her private server, destroyed evidence that was under congressional subpoena, sold 20% of our uranium to Russia, and commissioned a hit piece to frame Donald Trump. Yet Hillary hasn’t been in court for so much as a traffic ticket, much less felonies.

Our American Pravda uses its platform to attack President Trump as Hitler, a white supremacist, deranged, “not psychologically or physiologically fit to serve” – endless, relentless assaults to delegitimize our president, to take him down.

Why, if we’re still a free country, do we have to put up with this ongoing insurrection? Why should American patriots live every single day under threat that the cabal will overturn the election, end our democracy?

The answer is our hapless government. Apparently, losing one’s job is sufficient penalty for treason. We’re supposed to be content that more than two dozen top FBI and DOJ officials have been fired, have been demoted, or have resigned in the wake of investigations of the 2016 presidential election. We should be encouraged that Brennan, Comey, Strzok, Ohr, and others “may be in legal jeopardy.”

“May be in legal jeopardy”? Every one of these quislings should be arrested, prosecuted, and sentenced, including their media cohorts.

Instead, we allow the enemy press to serve as a firewall to lawbreakers and conspirators. Media tell us we can’t prosecute anyone from Obama’s administration, especially Hillary, because that would be prosecuting political opponents. We’re forbidden to stop media collusion because to interrupt their subversion would be limiting free press.

Really? We’re not allowed to stop the dismantling of our republic because the media forbid it?

If we are to stay free, we must get the infiltrators out of our midst. They’re a deadly presence. But to defeat the enemy, we must name him.

It’s not politics as usual, intelligence just doing their job, or a free press. It’s treason: “The offense of acting to overthrow one’s government or to harm or kill its sovereign.”

These conspirators aren’t incompetents, haters, or sore losers. They’re traitors: “a person who is not loyal or stops being loyal to his own country.”

This treacherous cabal beats us down every single day, shames us for racism, sexism, fill-in-the blank-ism; calls us greedy, selfish narcissists who don’t care about anyone else, not even the children; admonishes us that America was never that great, Americans never that good. The resounding message is Americans have nothing to be proud of, nothing worth fighting for.

But patriots who love this country ignored the psy-ops, defied the ruling elite, and elected President Trump to take our country back.

That election sparked the final battle. The left and the media stopped hiding behind rocks and bushes, came out in the open, guns blazing, to take back a government they thought they’d already secured.

Battle lines were drawn, traitors versus patriots, Democrats-RINOs-media-Hollywood-corporations, indoctrinated students, fake news viewers, and one-world-order versus we the people. The war is fought daily, battles on every front.